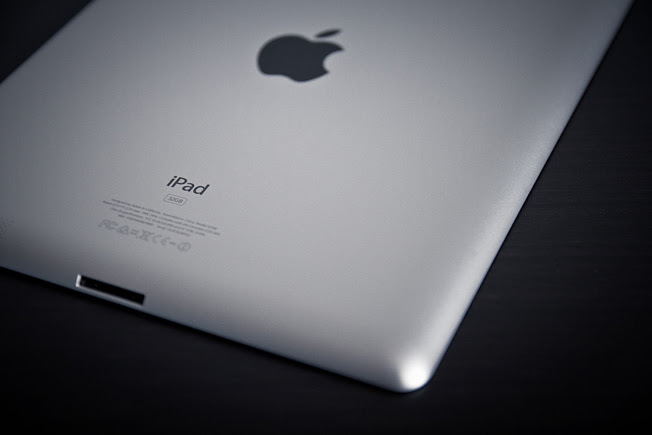 Apple is reportedly working on a smaller version of its popular iPad tablet that will launch in the third quarter next year. Citing sources in Apple’s parts supply chain, DigiTimes on Friday claimed that a new iPad with a 7.85-inch display will enter production at the end of the second quarter. LG Display and AU Optronics will supply the panels, according to the site’s report. DigiTimes suggests that Apple, which previously stated that a 7-inch display was too small for a tablet, will build the smaller slate to “cope with increasing market competition including the 7-inch Kindle Fire from Amazon and the launch of large-size smartphones from handset vendors.” Earlier reports from Ticonderoga Securities analyst Brian White suggested that Apple would launch an “iPad mini” in 2012, but that mini referred to a lower price in the high-$200 range rather than a smaller form factor.