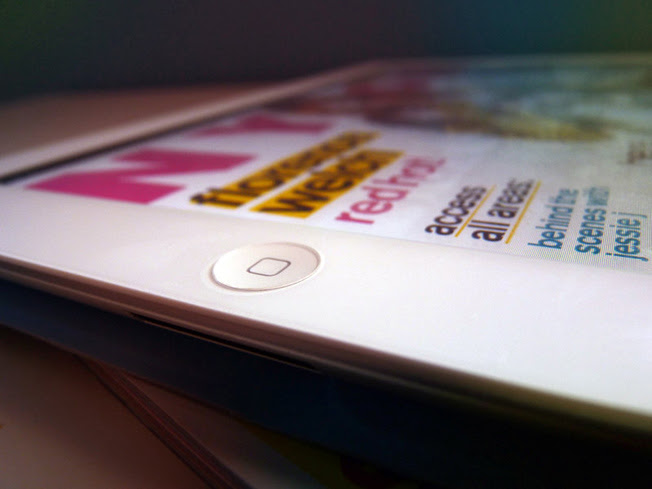 Apple’s next-generation iPhone and iPad devices will likely include new quad-core processors in place of Apple’s current dual-core A5 chipset. 9to5Mac on Friday uncovered references to the new quad-core chip within the latest beta release of Apple’s iOS software. Among the code for Apple’s updated processing-core management software, a reference to “/cores/core.3″ has been identified. Apple’s dual-core A5 chipset is referred to as “/cores/core.1″ within the iOS code, and single-core chips are “/cores/core.0″ according to the naming conventions within Apple’s processing-core management software. Apple may include new quad-core A6 chips in its third-generation iPad and sixth-generation iPhone, both due to launch later this year. An image of the references to Apple’s quad-core chipset within the iOS 5.1 beta code follows below. 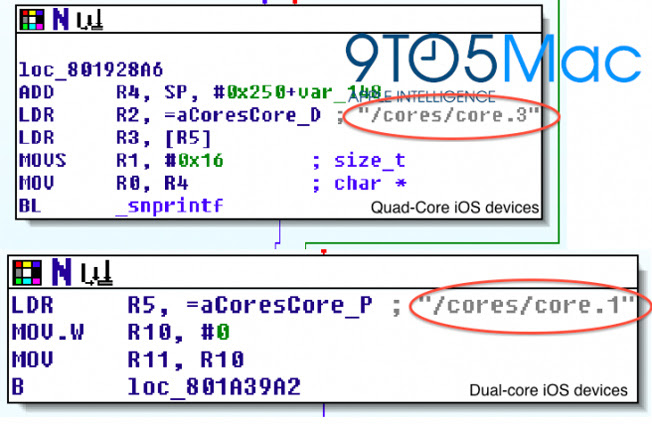