Angry Birds, the most popular mobile game, has finally arrived on Facebook. There have been rumours of this app since last year and finally the release date was slated for Valentine’s day. The game is now available for playing on Facebook, it packs into an app, so you need to provide the required permissions before playing it. The game is Flash based and has certain features which are available only on the Facebook app and one of them is Power-ups. 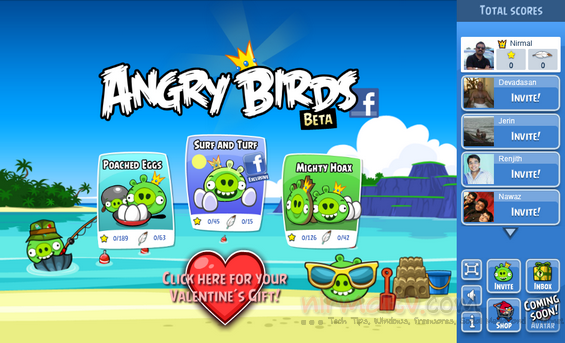 According to Rovio, there are 4 different types of power-ups and they can be accessed via the lightning bolt button at the top of the screen. You can use two power-ups per level. The four power ups are: Super Seeds, King Sling, Sling Scope and Birdquake. All power-ups have a different effect but ultimately make you more competitive against your friends by making your birds stronger or more accurate or even by shaking the earth itself. More details on the game is available here. 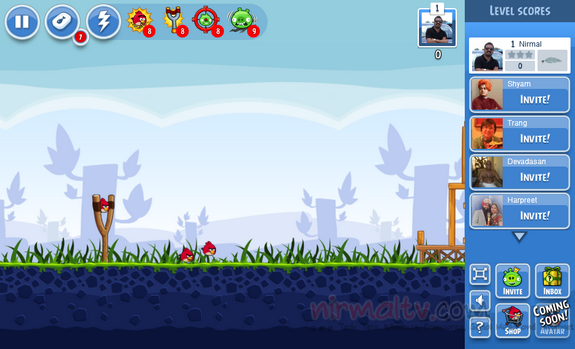