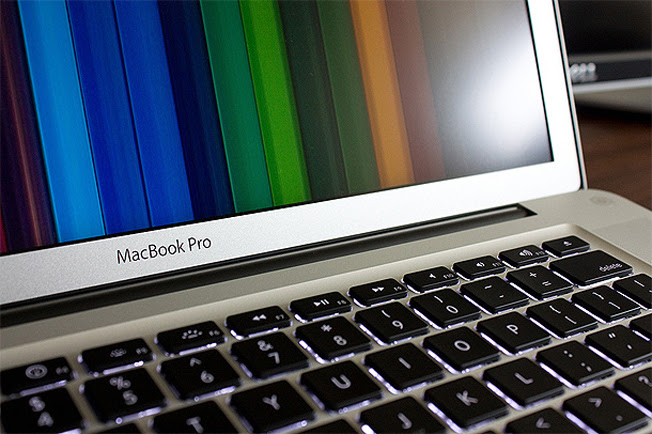 In 2009, Tristan Schaap received the chance of a lifetime when he was offered an internship by Apple’s Platform Technologies Group. During his time interning with the company, Schaap was part of a team that was secretly attempting to port Mac OS X to the ARM architect, according to his Bachelor thesis published by Delft University of Technology. ARM-based chipsets are currently used in in Apple’s mobile devices while its computers use Intel processors. The thesis was originally embargoed due to the sensitive content, however the embargo has since been lifted and the paper was published in September last year. After completing his 12-week internship and graduating with a B.S. in Computer Science, Schaap was hired by Apple as a CoreOS engineer. It has long been rumored that Apple is considering a move to support ARM in its desktop and laptop computers.