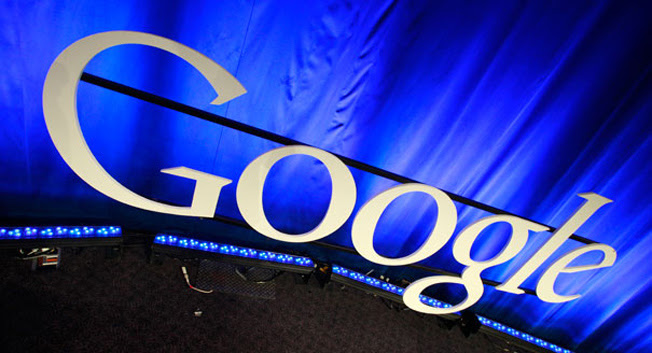 Google is preparing to launch a new cloud storage service that will compete directly with popular start up Dropbox and similar services. The Wall Street Journal on Wednesday evening reported that Google is almost ready to announce the new service, which will be called Google Drive. Similar to Dropbox, which creates a virtual drive containing files that are mirrored on a user’s local hard drive and on cloud servers, Google Drive will allow users to store photos, videos, documents and other files in the cloud, and it will be accessible from computers as well as Android tablets and smartphones. The service will launch in the coming weeks according to the report, and it will be free to most users, though the report does not elaborate on the amount of free storage Google will provide or which customers might be charged.