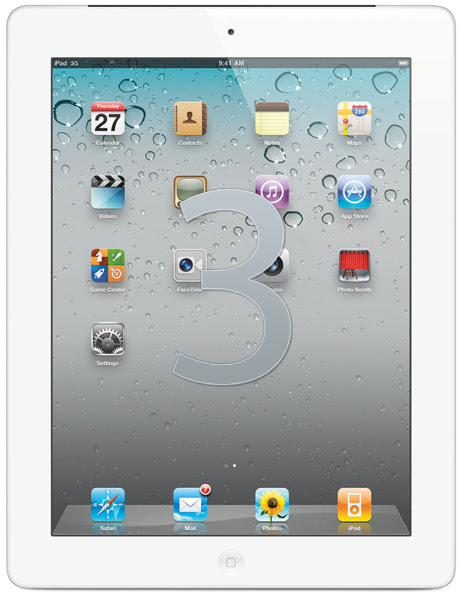 All Things D is reporting that Apple is going to hold its annual iPad introduction event during the first week of March. Going one step further, the blog reiterates what the rumor mill (and BGR) has been reporting — faster processor, Retina Display, same basic size and shape, with possibly a dash and sprinkle of 4G LTE. The iPad 3 is expected to be available by the second or third week in March, and iOS 5.1 may be released even sooner.