Apple releases iOS 5.1 for the iPad, iPhone and iPod touch 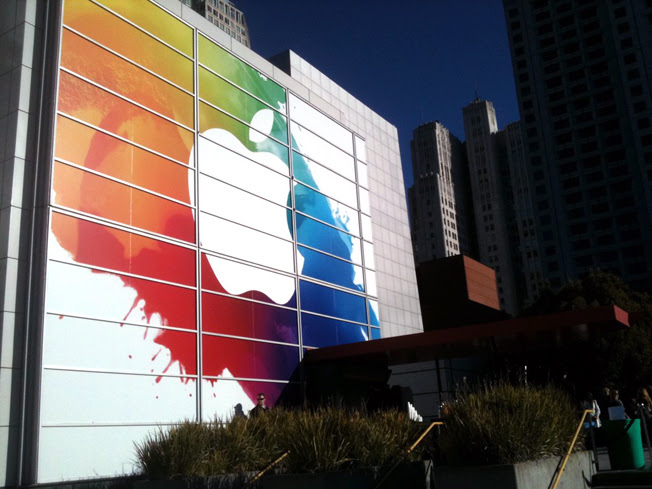 Apple on Wednesday announced the release of iOS 5.1 during a press conference in San Francisco, California. Apple CEO Tim Cook stated that the iPad, iPhone and iPod touch combined to make up 76% of the company’s revenue in the fourth quarter last year. Apple sold a combined total of 315 million iOS devices in 2011, and 62 million in the fourth quarter alone. New features in iOS 5.1 include the addition of Japanese language support to Siri and more. iCloud has also been updated to support movies, which can be purchased once and then re-downloaded from iCloud in full-HD 1080p resolution. iOS 5.1 will become available for download on Wednesday.