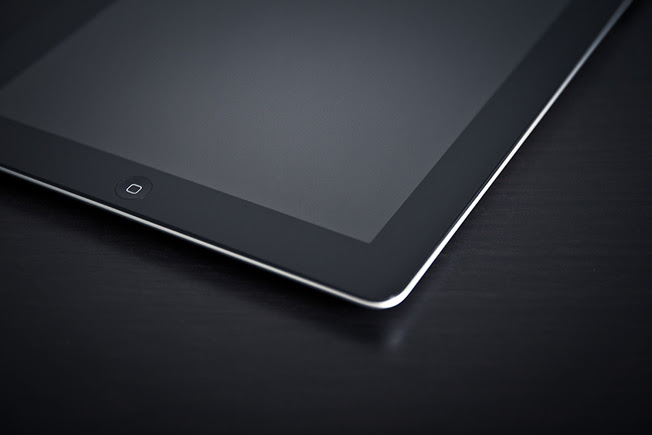 Apple is reportedly planning to launch a smaller version of its popular iPad tablet that will enter production during the third quarter this year at the earliest. DigiTimes on Thursday reported that Apple’s scaled-down iPad is already being assembled by the company’s manufacturing partners. Samples are currently being delivered to Apple for verification and volume production is rumored to begin in the third quarter. The new tablet will feature a 7.85-inch display to compete with Amazon’s Kindle Fire and Barnes & Noble’s Nook Tablet, and pricing is expected to fall in the $249 to $299 range according to DigiTimes’s sources. The site had previously reported that Apple’s “iPad mini,” as some have called it, could launch as soon as the third quarter of 2012.