Good luck finding an iPad 3 at launch; supply shortages may persist into Q2 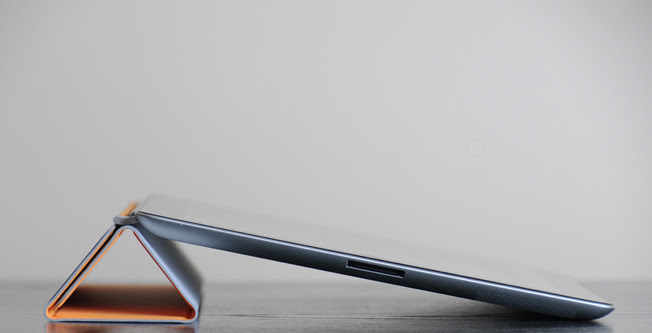 Apple’s highly anticipated iPad 3 will reportedly be in short supply until some time in the second quarter according to a new report. Industry watcher DigiTimes on Thursday cited anonymous sources within Apple’s supply chain in claiming that the high-resolution 2,048 x 1,536-pixel display panels being supplied to Apple by Sharp may be in short supply. Initial shipments are expected to be limited as a result, and production supposedly won’t be ramped up until some time in the second quarter. Apple will unveil its next-generation iPad 3 at a press conference on March 7th and the tablet is expected to become available soon after. Reports suggest the iPad 3 will feature a high-resolution 9.7-inch display, a quad-core Apple A6 processor, embedded 4G LTE and a slightly redesigned aluminum case.