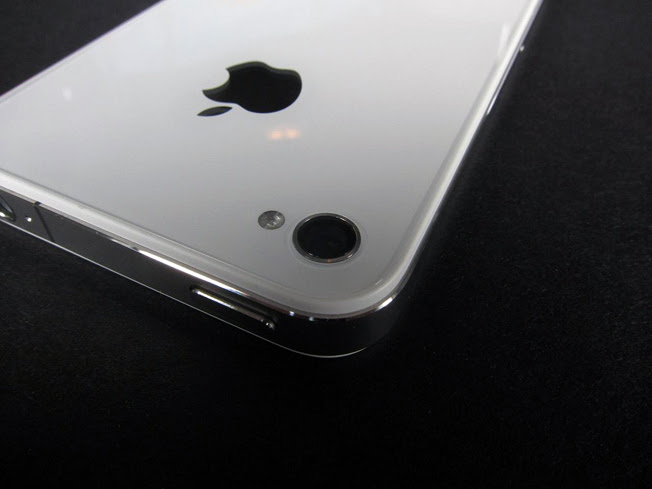 Apple is reportedly preparing to launch a new iPhone later this year that will include an embedded 4G LTE radio. Citing unnamed sources within Taiwan-based smartphone manufacturers, DigiTimes on Monday reported that Apple’s next-generation iPhone is “very likely” to include integrated 4G LTE connectivity. The new smartphone, which the website says will launch in the second half of 2012, is expected to drive the number of LTE-equipped handsets sold in 2012 to between 45 million and 50 million units, up from earlier projections of between 25 million and 30 million handsets. Apple’s next-generation iPhone is expected to feature a faster processor and a larger display compared to the current-generation iPhone 4S. BGR exclusively reported late last year that the new iPhone will also include a completely redesigned antenna system and case, possibly featuring unibody aluminum architecture, and that it would launch this coming fall.
Read