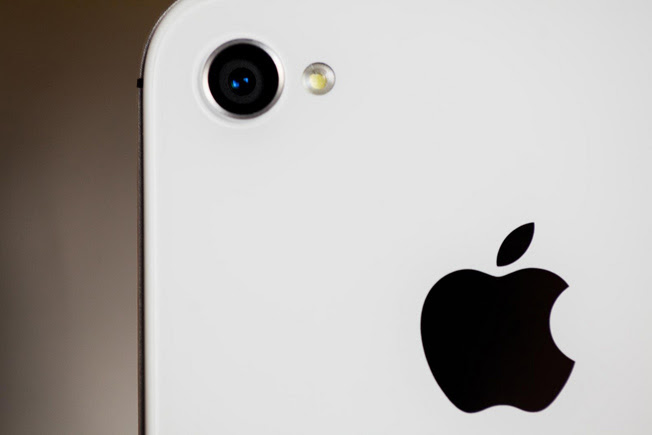 Apple’s sixth-generation iPhone will reportedly launch this coming October according an executive at Apple’s manufacturing partner, Foxconn. Citing details learned in a TV interview with Foxconn’s head of human resources, South Korea-based Maeil Business Newspaper reports that Foxconn recently received preliminary orders for Apple’s next-generation iPhone, and the device will launch this fall. ”We just got the order,” the Foxconn executive reportedly said, according to a translation from Kotaku. “[The release] will be around October.” Separately, 9to5Mac reports that Apple is currently testing a prototype of its next-generation iPhone that includes 1GB of RAM and Apple’s latest dual-core A5X processor, the same chipset found in the new iPad. The next iPhone’s new internal components are reportedly being tested inside the case from Apple’s previous-generation iPhone 4 and 4S in an effort to keep the handset’s new design from leaking. BGR reported last December that Apple plans to release a completely redesigned iPhone this coming fall.