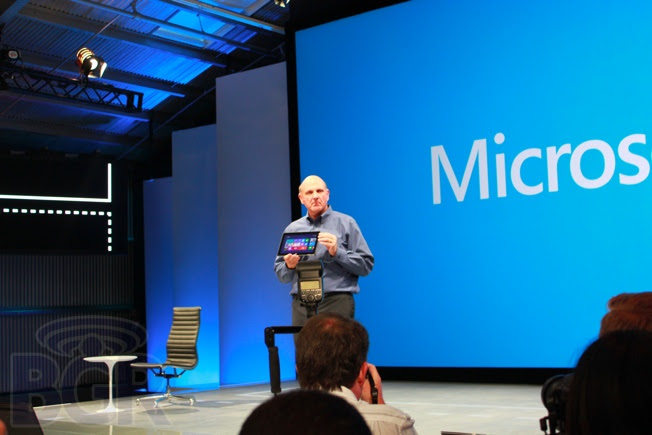 Just in time for Halloween (and the launch of Windows 8), Microsoft (MSFT) has revealed that it plans on releasing its first Surface tablets on October 26th. Microsoft buried the Surface release date in a recent filing with the Securities and Exchange Commission last week, where it told the SEC that “on October 26th… we will begin selling the Surface, a series of Microsoft-designed and manufactured hardware devices.” BGR took a hands-on look at the Surface tablet during its debut in June, and we were very impressed with the company’s first hardware effort as it looks to dive head first into the tablet market.