- April 22, 2013
Netflix Launches Family Plan, 4 Simultaneous Streams for $12/Month [iOS Blog]: Netflix announced today that it is rolling out a number of family friendly features in the coming months, designed to make it easier for families with multiple Netflix users to use the service. 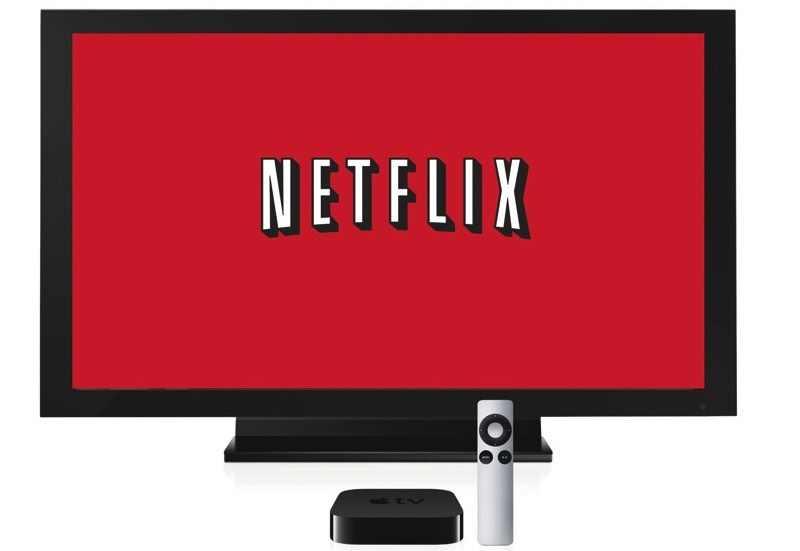 First, the company is introducing a new $12/month streaming plan that offers four simultaneous streams of video, meant for members with large families that run into Netflix's two-simultaneous stream limit. The normal Netflix subscription is $8/month.

Second, the company is introducing a new feature to allow different family members to log their own viewing habits and get recommendations based on what shows they like. Currently, all viewer activity -- parents and kids -- are combined into one stream. As a result, recommendations for kids shows and adult movies are shown next to each other.

Netflix reported today that it has 29.2 million U.S. streaming subscribers, with shares up close to 25 precent after hours.