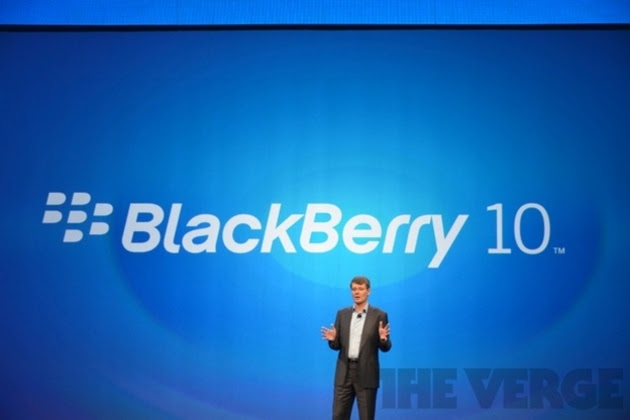 A new over-the-air update meant to improve the operation of BlackBerry 10 smartphones includes a flaw that affects SMS on some devices. N4BB reports that the BlackBerry 10.1 MR update, billed as a maintenance release that helps users "keep moving," includes bugs that wipe content from text messages, delete them, or block SMS functionality completely.

While the issue appears to be widespread, users are reporting varying degrees of severity. BlackBerry has yet to comment on the matter, so it might be wise to hold off applying the OTA update until the company acknowledges the bug or clarifies whether you can recover text messages in the future.