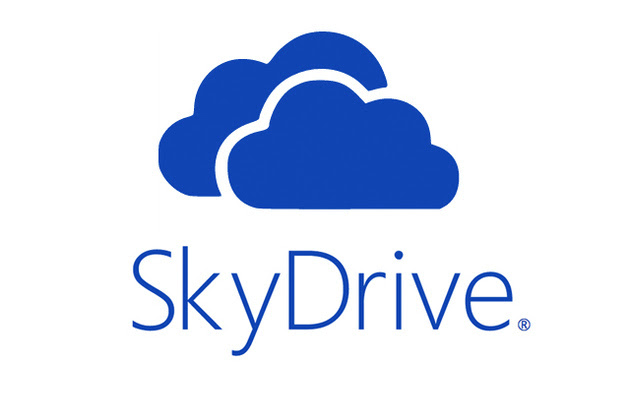 A UK court recently ruled that Microsoft's SkyDrive name infringed on a trademark owned by British Sky Broadcasting Group (BSkyB), and the software maker has agreed to change the name of its cloud-based service worldwide as a result. In a settlement issued on Wednesday, BSkyB notes that Microsoft will not appeal the court ruling and that the company will allow Microsoft to continue using the brand "for a reasonable period of time to allow for an orderly transition to a new brand."

The agreement includes financial and other terms, but neither BSkyB or Microsoft will disclose the details as the agreement is confidential. A Microsoft spokesperson confirmed the name change to The Verge. "We're glad to have resolution of this naming dispute, and will continue to deliver the great service our hundreds of millions of customers expect, providing the best way to always have your files with you."

The name change follows a similar European legal dispute where Microsoft agreed to stop using the term "Metro" for its Windows 8 user interface and applications. Although the case never made it to court, German company Metro AG took issue with Microsoft's use of the word Metro throughout its marketing and branding. BSkyB's complaint centers around the Sky services it provides primarily in the UK, with channels like Sky One, Sky Sports, and Sky Movies.