Windows 8.1 is ready for its October 17th release 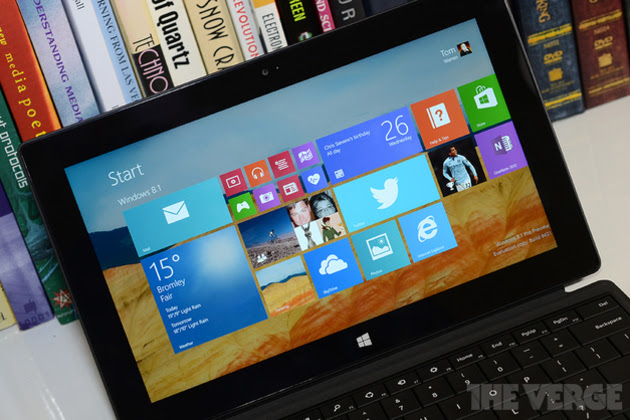 Microsoft has finalized its Windows 8.1 update. Sources familiar with the company's Windows plans have revealed to The Verge that the software maker completed the development of Windows 8.1 earlier this week — stamped as build 9600 for Release to manufacturing (RTM). The completion of the 8.1 development comes just over a month after the company promised to finalize the software in "late August." Providing there are no final bugs that require the 9600 build to be recompiled, the final copy will be shipped to PC makers.

We understand Microsoft will publicly reveal it has finalized Windows 8.1 next week. The software will now ship to PC manufacturers to pre-install on a range of devices that are due to be released on October 18th. Existing Windows 8 users will be able to obtain the final RTM copy of Windows 8.1 on October 17th, free from the Windows Store. Microsoft has typically released the final versions of its Windows releases to MSDN and TechNet customers shortly after RTM, but we're told that the company will likely hold this release until general availability in October. Windows 8.1 includes improved multitasking, a return of the Start button, smaller Live Tiles, and optimizations for 7- and 8-inch tablets.