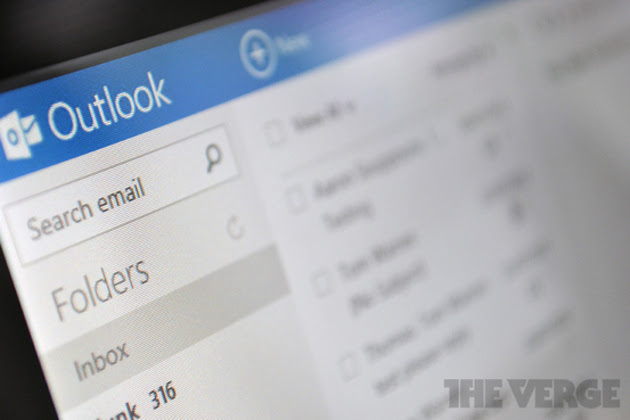 IMAP support has finally come to Outlook.com. More than a year after overhauling its mail service, Microsoft today announced the immediately addition of IMAP to Outlook.com users during an Ask Me Anything session on Reddit. It has since publicized the update further via a blog posting. "As an older protocol, IMAP is widely supported on feature phones and other email clients such as those on a Mac," writes Steve Kafka. "We heard your feedback loud and clear that this was important." The introduction of IMAP support paired with OAuth gives third party developers new avenues for developing apps and services that tap into your inbox. To illustrate that point, companies including TripIt, Sift, Slice, motley*bunch, Unroll.me, OtherInbox, and Context.io have already rolled out updates that offer tighter integration with Outlook accounts.