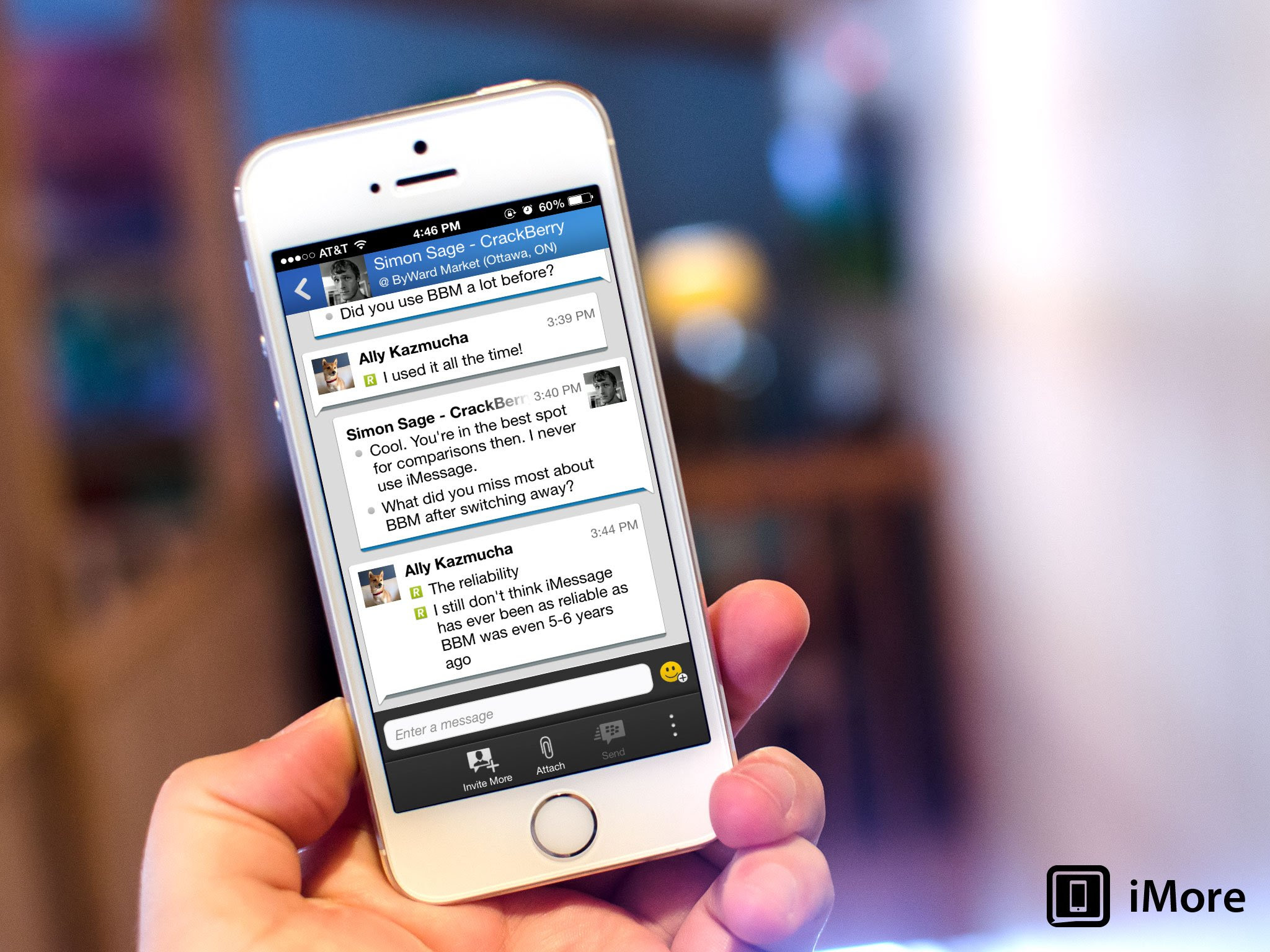 Initially having only arrived for iPhone, BlackBerry has now gone ahead and updated their BBM chat app to include support for the iPad and iPod Touch. The late arrival of the app on iOS doesn't seem to of have hampered its efforts though as BlackBerry has stated the app was downloaded over 10 million times in 24 hours between iOS and Android.