Chrome Apps are Coming to iOS and Android

This post is from Chrome Story - The Best Chromebook Resource on The Planet!

Google is working on a grand plan on shaking the app ecosystem. The team is working on bringing Chrome apps, built with modern web technologies to work offline by default, are coming to Android and iOS, as early as Q1 2014, The Next Web reports.

Sure, this will not be a revolution anytime soon, but preparation for one.

The news comes by means of a GitHub repository we stumbled on called Mobile Chrome Apps led by Michal Mocny, a Software Developer at Google. Theincluded documentation sheds a bit more light on what exactly the company is trying to put together: Chrome Packaged App for Windows, OS X, Linux, and Chrome OS are just the beginning.

The toolkit will help developers create Android and iOS hybrid native apps with Chrome app polyfills, through Apache Cordova. The steps include modifying for mobile design, fixing bugs, working around limitations, and of course, testing. 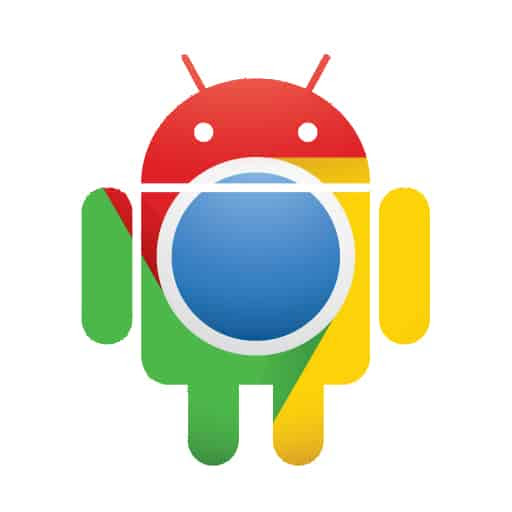 When this is ready, Chrome apps will start rolling out to Android 4.0 and above, but there is a chance for them to support Android versions 2.2 and  2.3 as well. iOS support is still in the early stages of development.