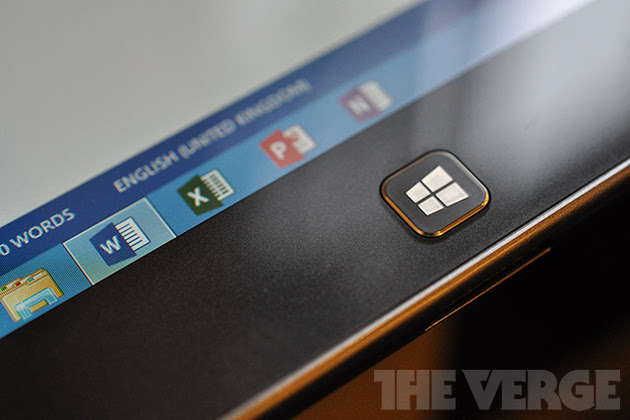 Microsoft is readying a launch of new "Office Online" branding for its existing Office Web Apps. Sources familiar with Microsoft's plans have revealed to The Verge that Office Online will roll out in the coming weeks, and Microsoft's office.com site will be refreshed to accommodate the changes. The name change follows a similar rebrand for SkyDrive, which is now being christened OneDrive after a trademark case. While the Office Online branding is not related to legal issues, we understand it's largely focused on making the online versions of Word, Excel, PowerPoint, and OneNote more accessible and easy to find. ZDNet first reported on Office Online earlier this week.

We're told that Microsoft will start using "Excel Online" and "Word Online" monikers instead of the slightly more confusing "Excel Web App" and "Word Web App" names that exist today. Office Web Apps are currently buried away in SkyDrive (OneDrive), where it's not always obvious to consumers. We understand that Office Online will still be available through SkyDrive, but that office.com will serve as an easy way to access the various web apps. The main focus is to ensure consumers are aware of the apps and they're easy to find. Microsoft is testing versions of Office Online internally, and Yan Zhu, founder of livesino.net, has supplied The Verge with several screenshots of the new branding and interface.

Microsoft is currently refreshing its existing Office Web Apps ahead of the rebrand, and the company revealed that a new navigation bar in Outlook.com will also surface online versions of Word, Excel, PowerPoint, and OneNote. While the software maker has taken the odd step of removing this information from its original blog post, the navigational bar will roll out shortly alongside Office Online. It's another part of making Microsoft's Office Web Apps more visible to consumers.