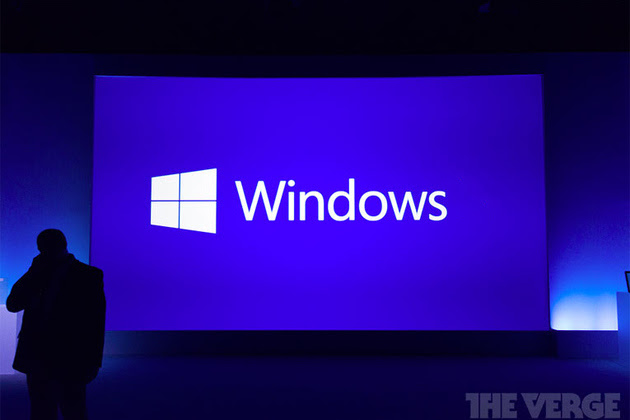 Microsoft is currently working on an "Update 1" for Windows 8.1, but the company has bigger plans for the future of Windows as part of a "Threshold" wave of updates. Windows watcher Paul Thurrott reports that the company's Threshold plans will involve a release of Windows 9 around April 2015. Microsoft will allegedly unveil its vision for Windows 9 at the company's Build 2014 developer conference in April, with a release planned for a year later.

It appears that Microsoft is currently planning to use the Windows 9 branding and vision as a way to move away from some of the criticisms of the Windows 8 operating system. It's not immediately clear what type of changes will be made to Windows 9, but "Metro 2.0" inside the new OS will reportedly include a major focus on improving Microsoft's new app world and tiles. Previous rumors have suggested Microsoft is planning to separate out its Windows 8-style ("Metro") apps to allow them to float and run in separate windows on the traditional desktop. The Verge understands Microsoft is also planning a Start menu return for Windows 9, but that the company may deliver this early in a second "Update 2" for Windows 8.1 later this year.

Build 2014 will set the vision for Windows 9

Microsoft will reportedly use three major milestone development points for Windows 9, but it's not clear how many of them will be released to the public during the development period. The software maker is currently in the final planning stages for Windows 9 and work is expected to begin after the Build 2014 developer conference in April. It sounds like Microsoft will use Build 2014 as a launch point for its vision of Windows 9, detailing some of the planned changes in an attempt to generate excitement around the company's future plans.

Windows certainly needs excitement, Windows 8-style apps, and innovation if Microsoft is to succeed with its vision of a hybrid tablet and desktop operating system. If Microsoft manages to pull off a Windows 9 release with significant improvements over Windows 8 then that may relegate Windows 8 to a Vista-like release in the minds of consumers. The company clearly isn't confident with any continued use of the Windows 8 brand in the same way that Apple does with its OS X point releases. While there will be further tweaks to Windows 8.1 shortly, Windows 9 looks to be the next major release.