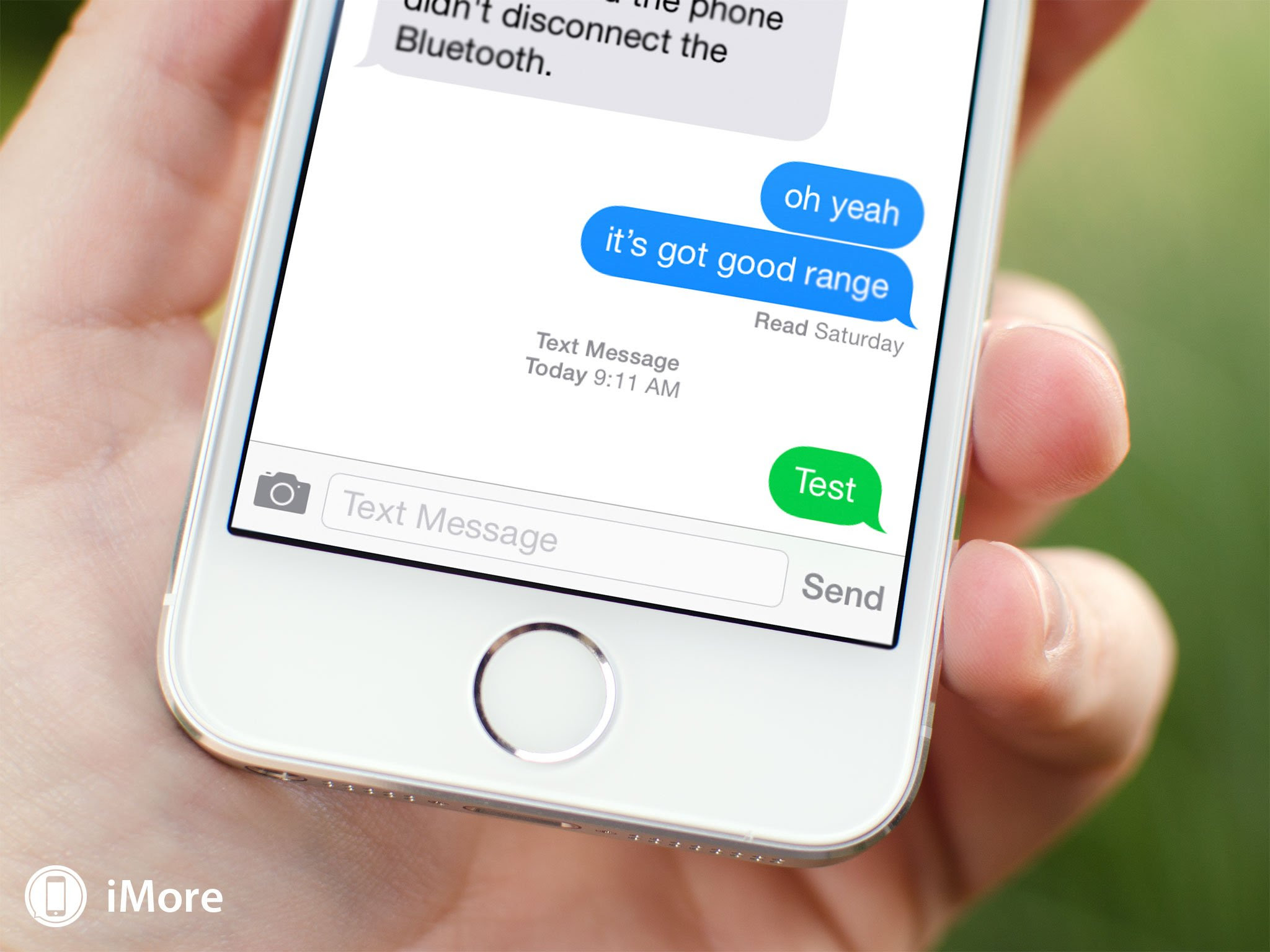 Apple has fixed a server-side bug in iMessage, their SMS/MMS-like instant messaging service for iOS and OS X, which was causing some problems, and they're going to be fixing an additional client-side bug in a future software update. Those fixes should help make for smoother, faster transitions for people who want iMessage turned off, for example when leaving the iPhone for another smartphone. That's according to statement given to Ina Fried at Re/code:


"We recently fixed a server-side iMessage bug which was causing an issue for some users, and we have an additional bug fix in a future software update," Apple told Re/code in a statement. "For users still experiencing an issue, please contact AppleCare."

The bugs seem to have been making things difficult not only for customers but for AppleCare support staff who couldn't help with de-registration on Apple's end. Once both bugs are squashed it should go back to being what it always was — customers can disable iMessage on their devices before switching away and if they don't know they need to do that, or they forget, they can go online or call up Apple and disable it at any time.
iMessage is incredibly easy to use and seamlessly integrated into the traditional SMS/MMS experience. Because of that, iMessage isn't as easy to transition away from. Since Apple has no idea when someone wants to stop using iMessage — popups asking every day if you're still using it would be ridiculous, and timing out too quickly would prevent less frequently used devices on the same account from getting messages — user action is required.
I'm hard pressed to think of a change that would retain the ease of use and integration and make it easier to migrate away from, and the hundreds of millions of active users vs. small percentage leaving the service makes it tough to balance any other way. Would a popup when you first enable iMessage, warning you to disable it if you want to switch back to SMS, even be remembered when/if needed?
For now, at least, the de-registration bugs are being dealt with and who knows, maybe we'll see even more in iOS 8, expected to be shown off in just over a week at WWDC 2014. Let me know what you'd like to see!