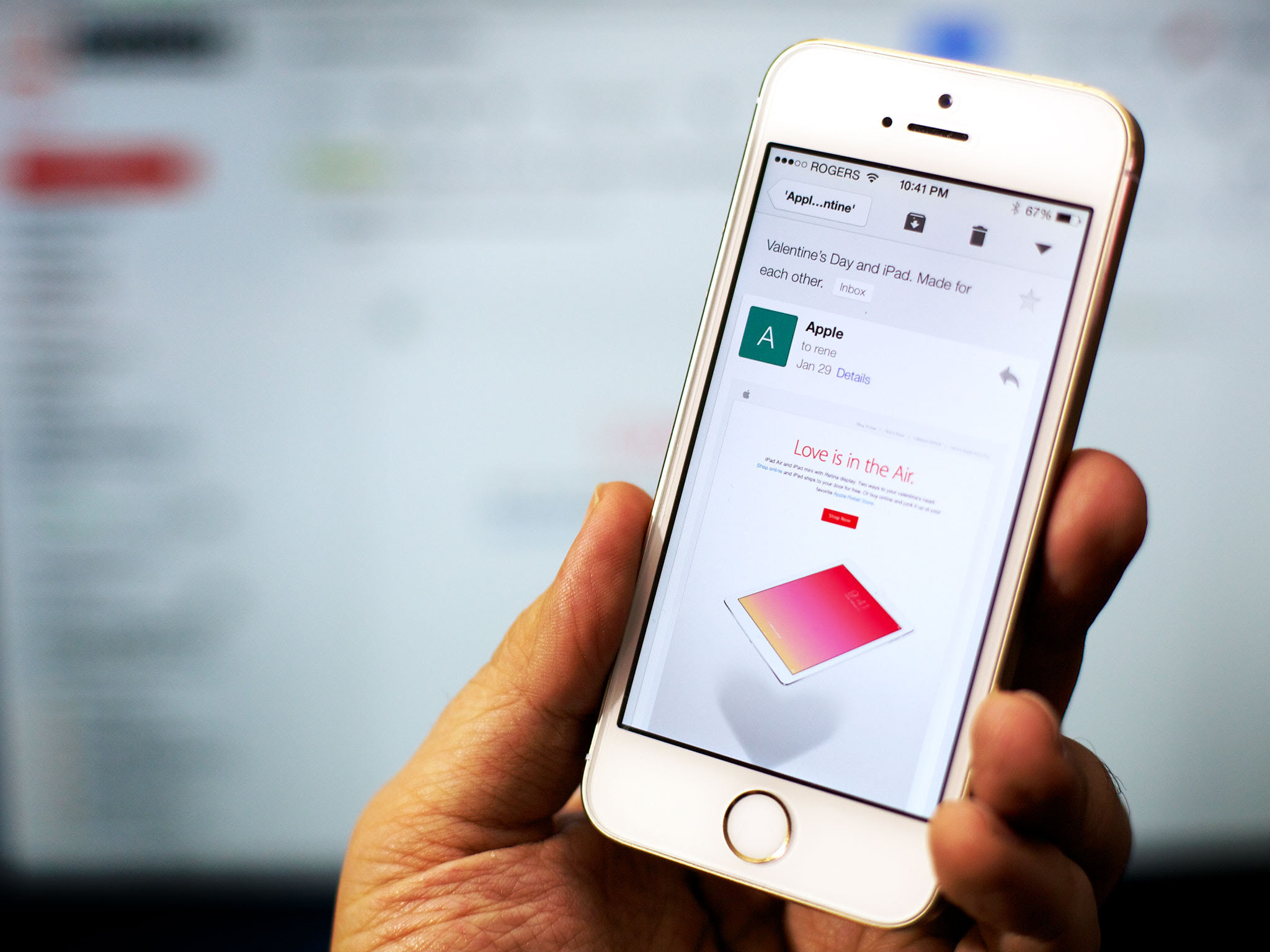 Google has released an update for its Gmail app for the iPhone and iPad that will now allow users to insert any files they might have on their Google Drive cloud storage acount into one of their emails.
Google states:


The apps will even tell you if your file isn't shared with the person you're sending it to so you can change the sharing settings before you send it. And to help you store all your files in a single place, if someone sends you an email attachment, you can save it directly to Drive with one tap.

The new version also lets users change their profile picture directly from the Settings menu. Finally, users can now pick which signed-in accounts they want to be visible in the Gmail app. What do you think of this new update for the Gmail iOS app?
Source: Gmail blog