Apple will release iOS 8 to the public on September 17th 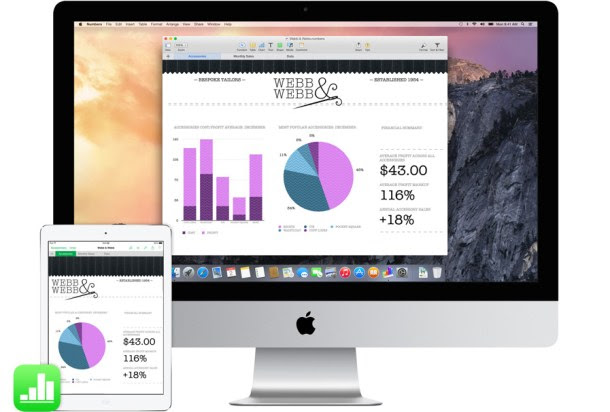 We all went into Tuesday's big Apple press conference excited about the hardware announcements the company had in store, but let's not forget that all of Apple's great new hardware is powered by the latest version of its mobile software platform, iOS 8. Alongside all of the big new hardware reveals during Apple's event, the company also stated that it will release iOS 8 to the public on September 17th, just ahead of the iPhone 6's launch.
END_OF_DOCUMENT_TOKEN_TO_BE_REPLACED