The next version of Windows will be called Windows 9

Microsoft has not made any public statement up until now in regards to how the next version of Windows will be named. Most experts believe that Windows 9 is the most likely name for it for a variety of reasons including that its two direct predecessors were named Windows 7 and Windows 8. What has been clear for some time is that Microsoft wants to get away from Windows 8 and everything that is associated with the operating system that did not perform as well as the company hoped it would. Especially desktop users have criticized Microsoft for adding an unwanted touch-centric interface on top of what worked just fine in Windows 7 as it made them switch between the two interfaces regularly in the beginning. Microsoft tried to remedy some of the issues with updates and while it did improve the situation, it did not change the fact that just like Windows Vista, Windows 8 would be considered a bad operating system by many computer users. While Microsoft could choose a different name for its next operating system, something like Windows XP for instance, Windows 9 has been the likelier choice from the get go. Windows 9 indicates a clear break to Windows 8 without confusing users with an arbitrary name that does not. While a variant of Windows XP might work as well, it has been an unlikely choice as it would be difficult to distinguish from the old operating system. Microsoft China posted a story in the last 24 hours that it pulled quickly after doing so. As is the case on today's Internet, even a fast reaction does not prevent leaks and so the story and the image that got posted along with it were picked up by Chinese site cnBeta. 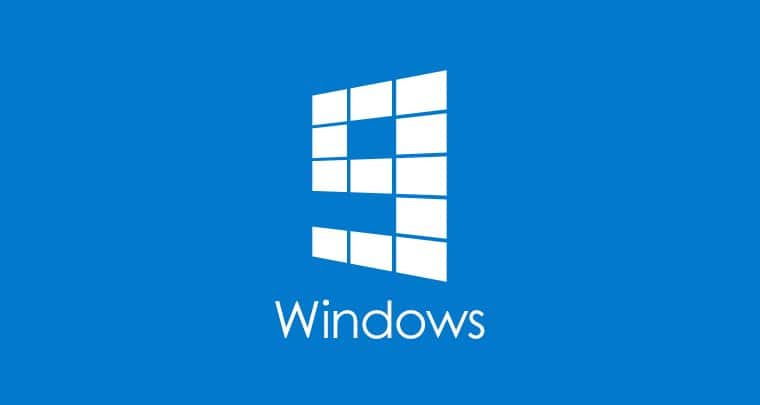 The image, a mockup posted earlier this year, highlights the Windows 9 name and while it could very well be unofficial work, it has been posted by the official Microsoft China account. The text that accompanied the image asked "Microsoft’s latest OS Windows 9 is coming soon, do you think the start menu at the left bottom will make a come back?" which mentions Windows 9 as well. This is the first official mentioning of the name and while it could very well be that this was posted in error, it improves the chance of Windows 9 being the final name of the next Microsoft operating system. Now You: If you were to select the next Windows name, what would you pick? The post The next version of Windows will be called Windows 9 appeared first on gHacks Technology News.

The next version of Windows will be called Windows 9
Martin Brinkmann
Tue, 02 Sep 2014 11:24:03 GMT
Microsoft Windows