Here Are The Features Microsoft Is Cutting From Windows 10

- June 07, 2015
Here Are The Features Microsoft Is Cutting From Windows 10
Lifehacker  /  Logan Booker on Gizmodo, shared by Whitson Gordon to Lifehacker 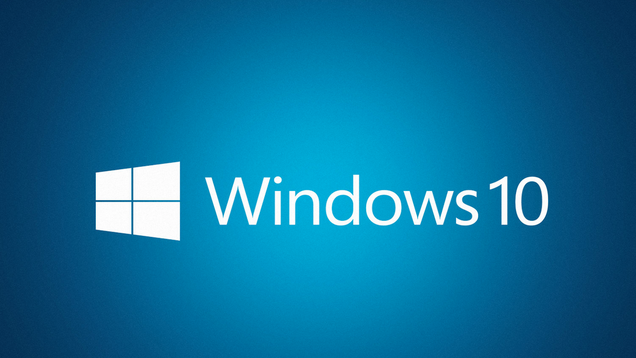 Windows 10 is fast approaching and while there's no immediate need to upgrade from 8.1, or even 7, odds are you'll want to make the jump eventually. Before you do, you'd best check out the Windows 10 "feature deprecation section", to make sure your favourite features aren't being cut from the latest release.

It's to be expected you'll run into a few driver incompatibilities and unsupported hardware and software, but what can sometimes catch you off guard is when entire features are dropped from the core operating system.

Probably the biggest cut is Windows Media Center, but it's not the only thing getting the boot. From Microsoft's Windows 10 specification page:

Nothing particularly drastic, though if you love desktop gadgets in Windows 7, you might want to think twice about upgrading to Windows 10 — at least until you find some replacements. I doubt the floppy drive thing will bother anyone… I expect more people will be put out by the loss of Solitaire.

This post originally appeared on Gizmodo Australia on June 5th