Office 2016 for Windows expected to launch on September 22nd 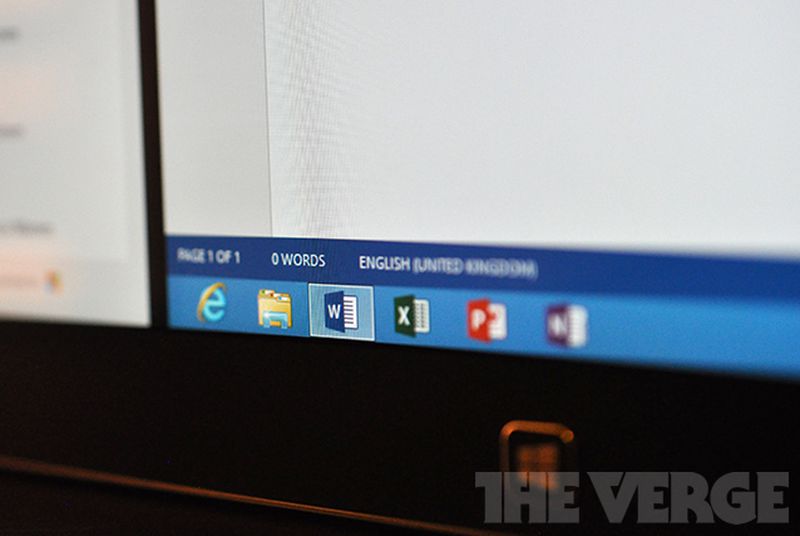 Microsoft is planning to launch its Office 2016 suite next month. After releasing a Mac equivalent in July, Microsoft's Office 2016 for Windows won't provide many major changes over the existing version. WinFuture reports that Office 2016 for Windows will arrive on September 22nd, for home and professional users initially. The new desktop release includes a new "colorful" theme that's identical to the latest Mac, iOS, and Android apps. It's also similar to the Windows 10 touch-optimized versions of Office, with a colored look that matches the Word, Excel, and PowerPoint applications.

The new colorful option arrives alongside a dark theme for those who dislike the traditional look of Microsoft's Office apps. Microsoft is improving Outlook 2016 search, attachments, storage footprint, and email delivery performance, alongside some improvements to image insertion in Word 2016 and Excel 2016. Perhaps the biggest change in Word allows for real-time co-authoring within the desktop version of Office 2016. This feature had previously been reserved for Office web apps, but the extension to the desktop apps is a change that many businesses will welcome.

Microsoft hasn't officially confirmed the September 22nd launch date, but sources familiar with the company's plans tell The Verge that employees are currently testing a final release candidate build of Office 2016. This suggests that the release is imminent, so a September 22nd release date sounds likely.