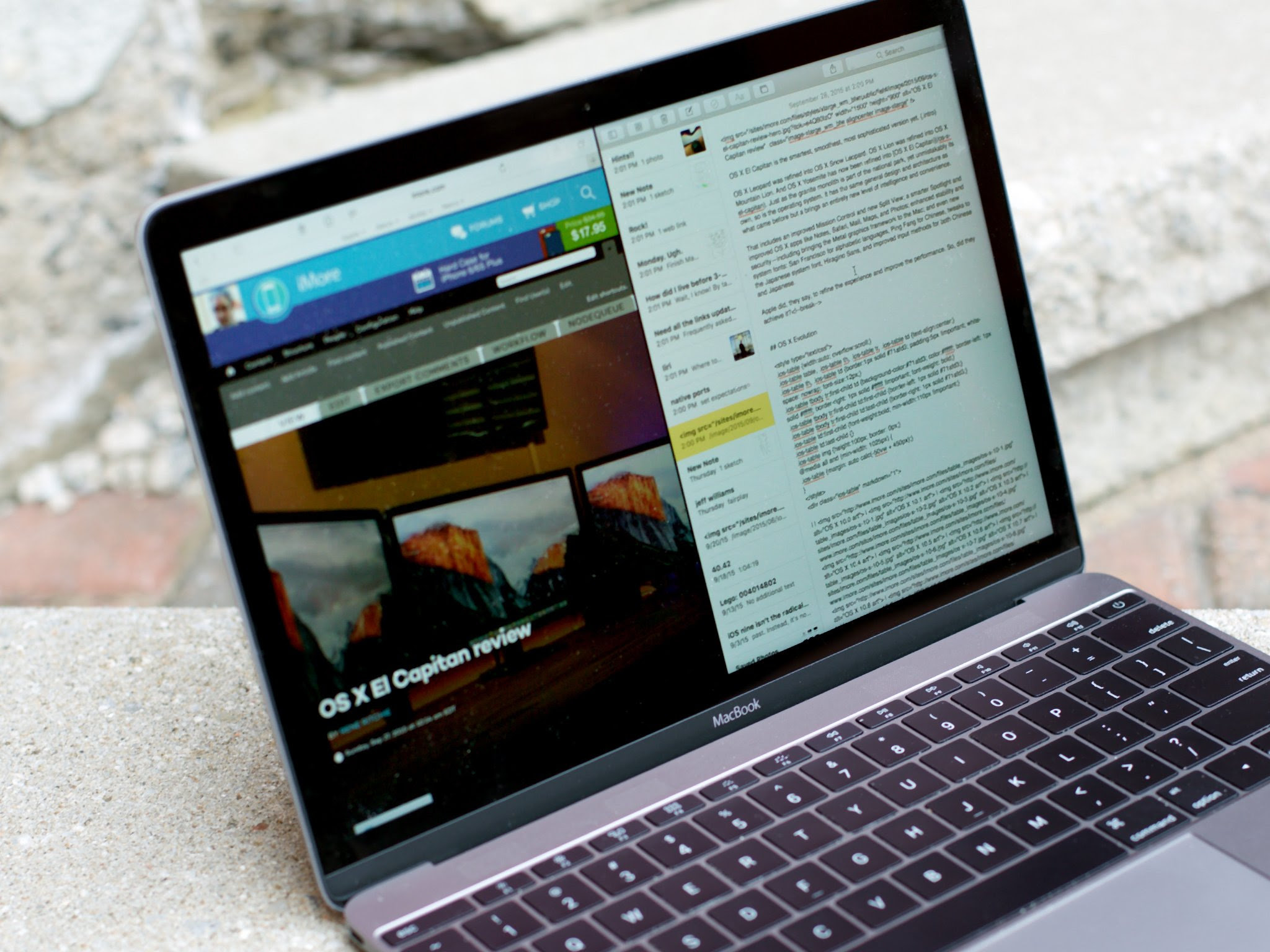 Alongside a slew of new software updates, Apple has just released OS X 10.11.4 El Capitan to the public with a number of bug fixes and a few new features. In particular, users can now protect their notes in the Notes app with a passcode, share Live Photos between iOS and OS X with Messages and more.

This is the third public update to OS X El Capitan since it was released in September 2015. You should be able to start downloading the update through the Updates section of the Mac App Store now.