Chrome OS is getting Android apps and the Play Store

- May 18, 2016
Chrome OS is getting Android apps and the Play Store
The Verge  /  Jacob Kastrenakes 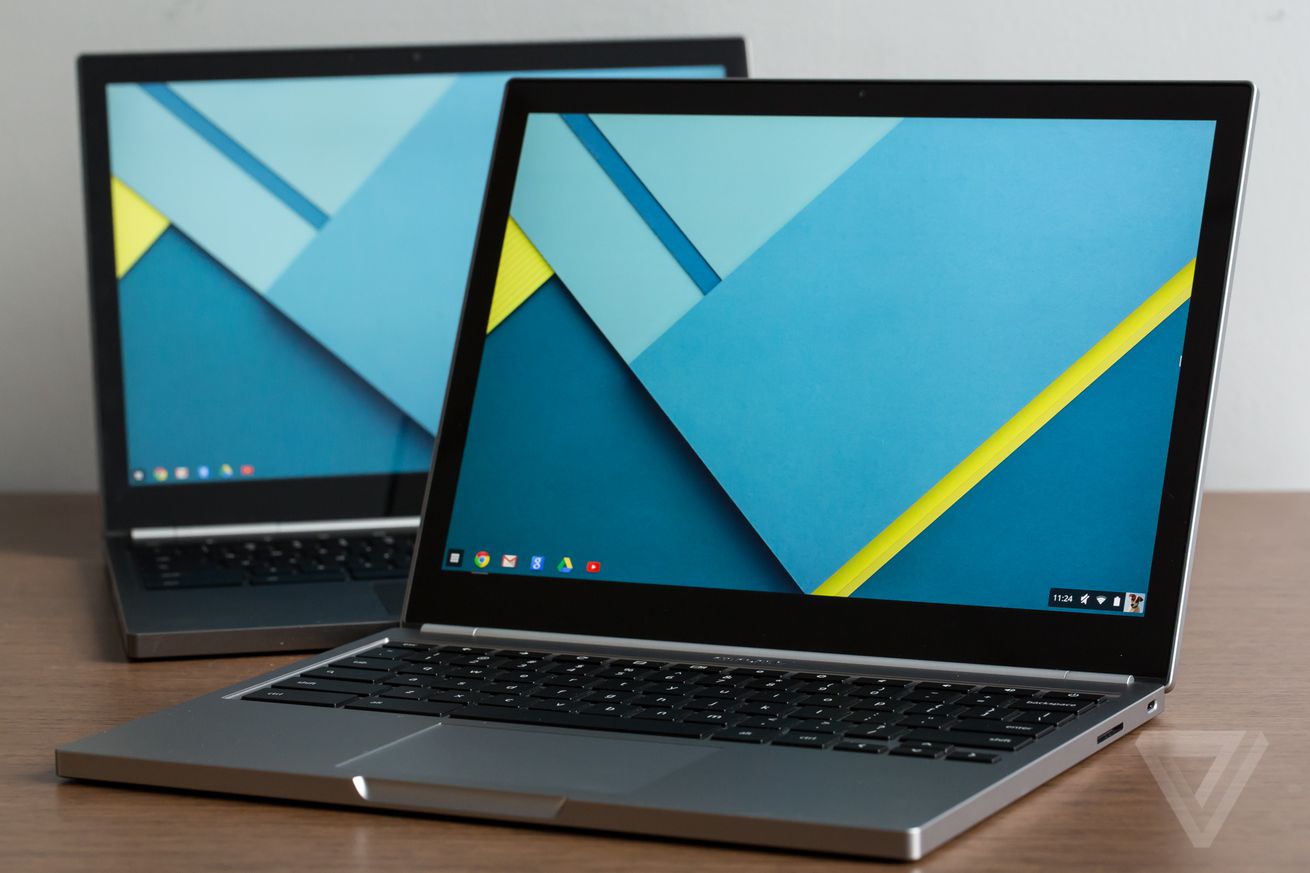 Android apps and the Play Store will soon work on Chrome OS. Though it wasn't mentioned on stage during I/O's kickoff keynote, 9to5Google spotted a note on Google's website that mentions it'll be discussing how Chrome OS and Android will come together during a session for developers tomorrow.

It's not completely clear how this integration will play out. The session notes suggest that apps may need to be tweaked in order to properly run on Chrome OS. But the implication is that most if not all apps will be capable of running whenever this change rolls out. There are no details on when the Play Store will arrive just yet, but it sounds like we could learn more tomorrow.

A huge advantage for Chrome OS

Word had it that Android and Chrome OS would begin merging this year, and this appears to be a key first step. Google has claimed that Chrome OS won't be going away any time soon — that may be the case, but it's definitely starting to sound at lot more like desktop Android.

This'll be a huge advantage for Chromebooks going forward. While Chrome OS laptops are pretty great for their price, a recurring complaint is that often enough, apps are better than the web; and certain apps, like Instagram, offer functionalist in their app that they don't offer online. Google began bringing some Android apps to Chrome a couple years ago, but the initiative only ever supported a handful of apps.

If the full Play Store is opened up to it, Chromebooks will become far more capable laptops. And if use of Android apps on Chrome OS becomes common, it'll likely encourage developers to improve their apps' support for large screen sizes on Android. That's key to Google eventually offering appealing Android tablets.