Rogers drops Cuba from its international 'Roam Like Home' package

Rogers drops Cuba from its international 'Roam Like Home' package:

Rogers has confirmed that it is dropping Cuba from its "Roam Like Home" international roaming package. In a statement given to the Financial Post, Rogers confirmed that high demand has overwhelmed its Cuban operator partner's network. 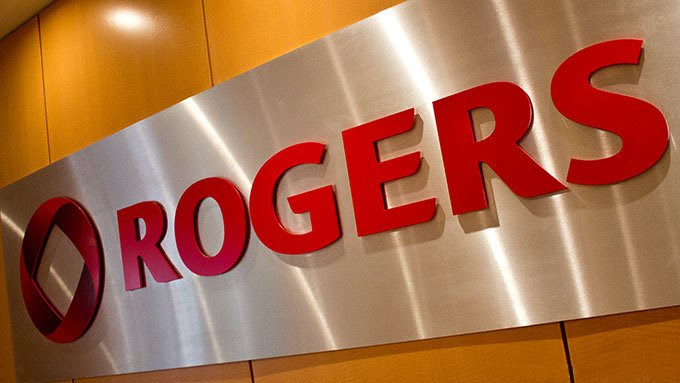 "The Cuban operator's wireless infrastructure is not as developed as our Canadian networks and isn't able to support the significant traffic generated by our customers using Roam Like Home," spokesman Andrew Garas said in an email.

Roam Like Home, for those unfamiliar, allows Rogers customers to use their phones at more affordable rates while traveling in more than 100 destinations. Available on Share Everything plans, the Roam Like Home package costs $5 per day in the U.S., and $10 per day in other countries, up to a maximum of $100 per month while traveling abroad. The rates are set to expire for Cuba on July 12.