Showing posts from January, 2016
Show All

12 Netflix Tricks You Aren't Using (But Should Be)

12 Netflix Tricks You Aren't Using (But Should Be): By Wil FultonIt's difficult to remember my life before Netflix, and frankly, I'd rather not. The era of all-day binge-watching and having unlimited titles waiting patiently at our literal fingertips has completely revolutionized the way we consume media—but still, even the best things in life have some room for improvement. Here are 12 tips, tricks, and "hacks" (for lack of a better word) that will improve your Netflix experience dramatically, all compatible with the current, revamped version of the site. You may never leave your house again. YOUTUBE / RAJARAMANBROS 1. Add Rotten Tomatoes ratings, IMDb links, and trailers.If you want to instantly improve your binging, your first step should be downloading the Netflix Enhancement Suite, a smorgasbord of vital add-ons in one succinct (and free) package. From pop-up ratings off of Metacritic and Rotten Tomatoes (so you can separate the cream from the crap) to IMDb pro…
Post a comment
Read more

Chrome Is About to Load Web Pages Way Faster

If you like Chrome but don’t think it loads web pages fast enough, you might be in luck. Google has now readied a new compression algorithm for the browser which will squeeze web pages down by as much as 25 percent more than it does right now. The new algorithm, called Brotli, is designed to replace the one that Chrome currently uses, known as Zopfli. (Google has always sucked at naming things—in this case, Brötli means ‘small bread’ in Swiss German.) It’s been in the works for a while, but the code is now ready to roll, according to Google’s Ilya Grigorik. Google claims that it uses a “whole new data format” that manages to squeeze down web page content by an impressive amount—apparently squashing HTML, CSS and JavaScript down by 17-25 percent more than Zopfli. It does that while also achieving comparable decompression speeds which, it might not surprise you to hear, “allows for better space utilization and faster page loads.” Google also reckons it will provide “benefits to mobile …
Post a comment
Read more

- January 19, 2016
Microsoft announced this morning its acquisition of MinecraftEdu, a version of the blockbuster game Minecraft that is built for the classroom, for an undisclosed sum. The plan is to deliver Minecraft: Education Edition this summer in partnership with educators.

"The Minecraft: Education Edition experience is being shaped in the coming months by an advisory board of educators and a free trial will be available globally this summer, in time for the new school year," a Microsoft representative told me. "It will also be accompanied by a new community site, which will offer resources such as lesson plans and a new program called Minecraft Mentors that connects experienced Minecraft educators with those introducing the title to their classroom for the first time."

Microsoft of course purchased Minecraft creator Mojang for an astonishing $2.5 billion in September 2014. But MinecraftEdu is a separate entity that was created by teachers for use in the classroom and was supp…
Post a comment
Read more 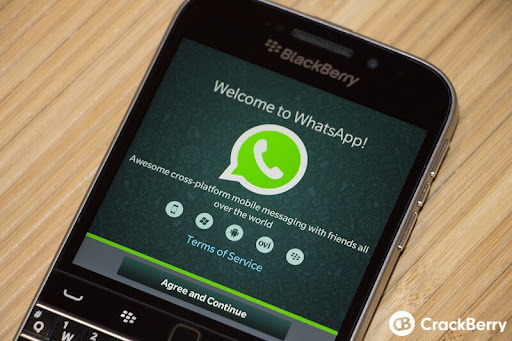 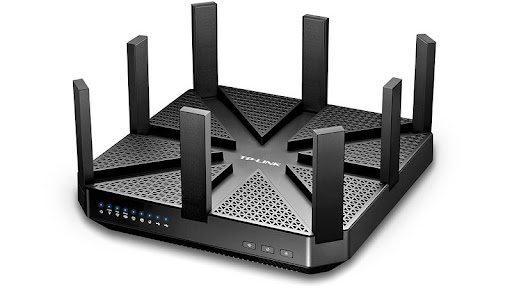 Remember when a cheap $60 wireless router was all your home needed? We were so naive back then. When everything from your phone to your fridge is on your home network, you need a little more wi-fi horsepower. So TP-Link is introducing the first wireless router with blazing 802.11ad. For the uninitiated, the 802.11ad protocol adds yet another band of spectrum in the 57-66GHz range (depending on what part of the world you live in) in addition to the 2.4GHz and 5GHz bands that 802.11ac routers use now. There’s quite a few technical reasons as to why the jump to 60GHz is a good thing, but the most important for the average consumer is speed. The 5GHz band maxes out at 1,733Mbps, but the new 60GHz band can achieve wireless transfer speeds of up to 4,600Mbps. So streaming 4K video without a network cable? Not a problem. The TP-Link Talon AD7200 Multi-band Wi-Fi Router also features multi-user MU-MIMO technology which helps reduce bottlenecks when multiple devices are actively talking to it…
Post a comment
Read more 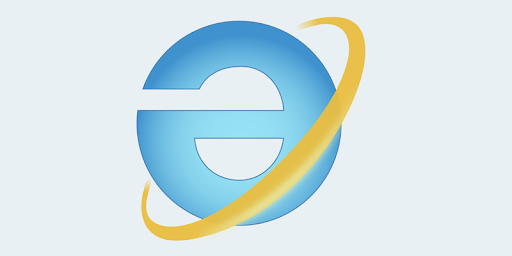 It’s been a long time coming but, as of January 12th, Microsoft will no longer support Internet Explorer 8, 9 or 10. Rest in peace, IE. Microsoft points out that version 11 will continue to cling on to its dear little life for at least a while, receiving security updates, compatibility fixes, and technical support on Windows 7, Windows 8.1, and Windows 10. For now. But if for some unimaginable reason you use an older version of IE, then it’ll no longer receive updates. If you insist on using a Microsoft browser, now might be time to consider using Edge? [Microsoft via The Next Web]
Post a comment
Read more

- January 04, 2016
The show floor at the annual Consumer Electronics Show in Las Vegas is packed with all sorts of flashy new consumer devices that are meant to grab people's attention, but one of the biggest announcements from this year's show isn't an HDTV, a drone or a hoverboard. It's also not a "smart" device, which will again be the focus of CES this year as we push closer toward a time when "Internet of Things" gadgets proliferate and infiltrate every corner of our homes and offices.
Instead, one of the most exciting announcements from CES 2016 so far concerns the means by which all of these new devices will communicate. On Monday morning, the Wi-Fi Alliance announced a brand new Wi-Fi standard that represents a big step forward for wireless communications.
Continue reading...

- January 04, 2016
BlackBerry is pushing out another monthly security patch for the Priv, and unlocked phones bought from ShopBlackBerry will again be the first to receive it.


BlackBerry is beginning to push its monthly security update to the Priv, though at this time it is not exactly known what it addresses. According to a tweet from Michael Clewley, the update is rolling out now, and will hit phones that were bought unlocked from ShopBlackBerry and select carriers first.
Read More »
http://crackberry.com.feedsportal.com/c/33996/f/616883/s/4ca12b5d/sc/23/l/0Lcrackberry0N0Cblackberry0Epriv0Enow0Ereceiving0Eits0Emonthly0Esecurity0Epatch/story01.htm