Showing posts from April, 2016
Show All

BBM for Android updated to include BBM video chat in beta 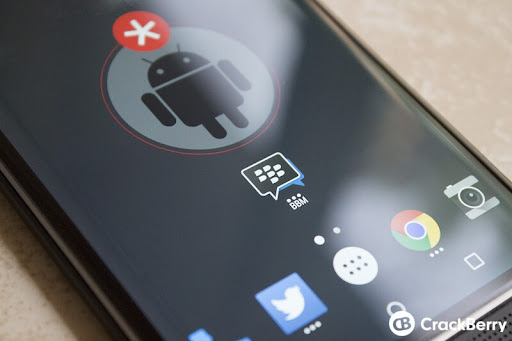 Microsoft confirmed during its keynote at the Build conference last month that the next major update for Windows 10 is going to be called Windows 10 Anniversary Update. This name was chosen because the update is going to commemorate the launch of Windows 10 and Microsoft did say that it will release this update in the summer. Microsoft is now expected to release the Windows 10 Anniversary Update by late July.
Despite naming it Anniversary Update and saying that it will be released this summer, Microsoft hasn't provided a confirmed release date for said update, but insiders at the company cited in this report claim that the current road map is to finalize the update by mid-July.
However, timelines are fluid and prone to change, and road maps are meant for guidance only so nothing is set in stone just yet. If any unforeseen issues come up it's possible that the release might be delayed beyond July.
It merits mentioning here that Microsoft released Windows 10 on July 29th last y…
Post a Comment
Read more

Gmail for Android rolls out Exchange support for all

Gmail for Android rolls out Exchange support for all:In a win for unified inboxes everywhere, a fresh version of the Gmail app for Android is now rolling out with added support for Exchange accounts. Google announced the rollout on Twitter, while showing off Exchange support in action.After installing the update, you should be able to add any Exchange account to Gmail with just a couple of steps. Simply select "Add Account" from the settings menu, select "Exchange" as the account type and enter your information.For those unfamiliar, Microsoft's Exchange is a type of email server that remains a popular choice for businesses. Now that Gmail includes baked-in support, those who are tied to Exchange for their work communications will be able to easily keep an eye on their work and personal email within the same app.It should be noted that Exchange support appeared to be available on previous versions of the app on certain phones, but not others. Today's update …
Post a Comment
Read more

We have a sweet treat for PRIV users: Android 6.0 Marshmallow (M) is now available on ShopBlackBerry.com and is coming to all major carriers offering PRIV starting May 3. You'll be able to update to the latest version of Android, completely patched to include our coming May 2016 update, simply by downloading the software update on your PRIV (be sure to connect to Wi-Fi to avoid unnecessary data charges).
PRIV is among an elite group of smartphones running Marshmallow, which was released in October 2015. As of April 4, only 4.6% of Android smartphones were running it, though adoption is slowly climbing. PRIV's place as an early Marshmallow adopter, less than a month after we started beta testing it, makes perfect sense – we have been aggressive in rolling out Android security updates faster than most Android device manufacturers.
Keeping with BlackBerry's focus on security, we've been able to not only leverage the enhanced privacy, security and usability features that c…
Post a Comment
Read more 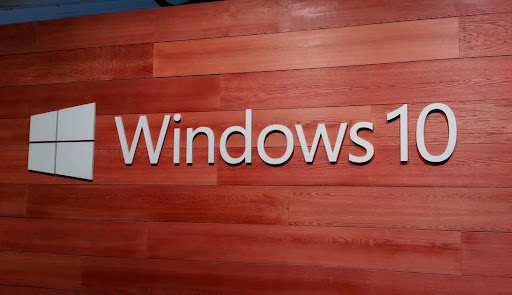 Microsoft releases tool for converting old software to modern Windows 10 apps:
At Build 2016, Microsoft announced the Desktop App Converter, a tool that would allow developers to convert classic Windows programs into modern Universal Windows Platform(UWP) apps. A preview version is now available to download. As expected, it supports both .NET and Win32 apps, which it can convert to AppX packages that support any UWP API. While the tool won’t magically making legacy apps look like modern ones, it gets the ball rolling for developers looking to make the transition. It’s part of Microsoft’s renewed emphasis on making the UWP the primary way of creating apps for Windows. And as UWP apps are installed…

This story continues at The Next Web 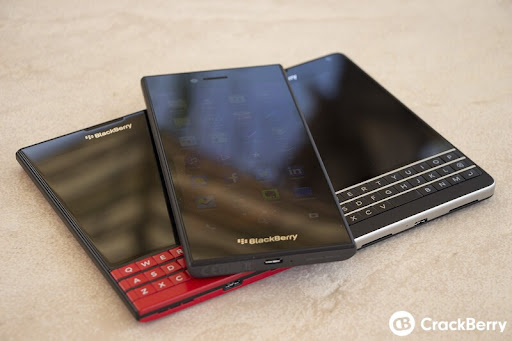 Marshmallow will hit the BlackBerry Priv by early May 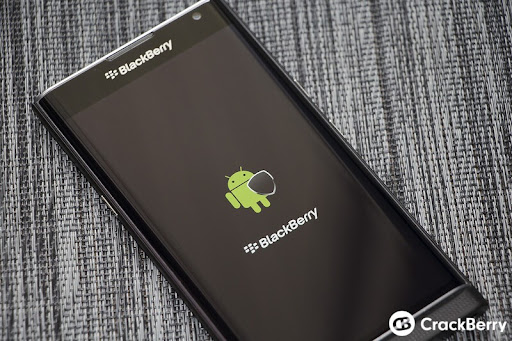