Showing posts from June, 2016
Show All

Windows 10 will get its first major update on August 2nd, and it’s free

Microsoft is confirming today that it plans to ship its Windows 10 Anniversary Update to existing devices on August 2nd. The date slipped out by mistake yesterday, and it marks just over a year since Windows 10 first debuted on July 29th, 2015. Microsoft is marking the occasion with an update that is free to existing Windows 10 users, and includes new features like Windows Ink, Microsoft Edge browser extensions, and Cortana improvements.
Microsoft has been providing Windows 10 as a free upgrade for existing Windows 7 and Windows 8.1 users for the past year, but that's about to change. While 350 million devices are now running Windows 10, people will have to pay to upgrade from an older version of Windows soon. "After July 29th, we'll be moving to a $119 price," says Terry Myerson, Microsoft's head of Windows and devices, in an interview with The Verge. That means if you're on an existing machine you'll need to pay to upgrade, as Microsoft has been warnin…
Post a Comment
Read more 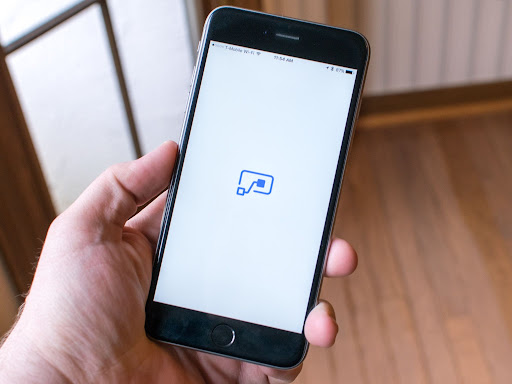 Microsoft launches Flow and SharePoint apps for iPhone; updates OneDrive
iMore - The #1 iPhone, iPad, and iPod touch blog  /  John Callaham
Microsoft has launched two more iPhone apps this week. One is called Flow for keeping track of work notifications, and the other app brings Microsoft's SharePoint service to IOS.Here's what you can expect from the new Flow app (not to be confused with the WordFlow keyboard for the iPhone):Instantaneously respond to critical emails Inform the whole team whenever a work item is updatedCapture, track, and follow-up with new sales leads Get an overview of the data your flows are automatically collectingHere's a look at the features of the SharePoint iPhone app, which requires an Office 365 subscription with access to SharePoint Online:Sign in to your SharePoint sites, whether they're in the cloud or on-premises. The app works with SharePoint Online, and SharePoint Server versions 2013 and 2016. You can add multiple accounts, and easily s…
Post a Comment
Read more

You can now use Touch ID on your iPhone to sign in to your Google account:If there is one thing and only one thing that you take away from this site when it comes to online security, it should be this: enable 2-Step Verification (2FV) on every single account you have that supports it. People constantly moan and groan about how annoying it is to use password management software like 1Password and enhanced security features such as 2-Step Verification, also known as 2-Factor Authentication. Trust us when we tell you that the 10 to 15 extra seconds it takes to make use of either of those important security technologies could mean the difference between having your account hijacked and keeping all of your data secure. And now, a big change will cut the amount of time it takes many Google users to log in with 2FV in half.

Apple Rumored to Be Debuting iMessage for Android at WWDC 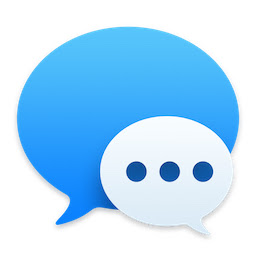 Apple Rumored to Be Debuting iMessage for Android at WWDC
MacRumors: Mac News and Rumors - All Stories  /  Juli Clover
Apple is planning to announce an iMessage app for Android users at WWDC, according to a report from MacDailyNews citing sources "familiar with the company's thinking."Apple will announce that iMessage encrypted text messaging is coming to Android users at WWDC next Monday at WWDC 2016, according to a source familiar with the company's thinking. [...]

Apple is increasingly focused on services which means opening up certain avenues beyond its own iOS and OS X platforms, the source says. The company release Apple Music for Android last November.Google recently announced a new messaging app called "Allo," which will be available on both Android and iOS devices. Allo integrates with a user's phone number and includes features like a built-in Google assistant that offers up proactive suggestions, resizable message bubbles, emoji, stickers, s…
Post a Comment
Read more 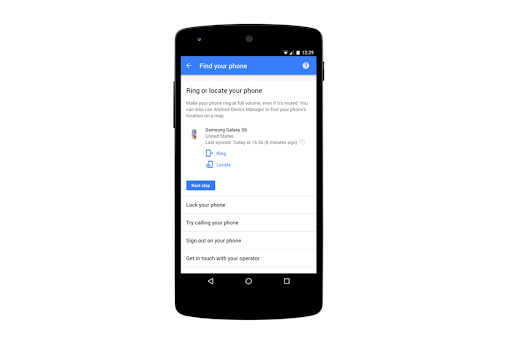 Google is making it a little simpler to find your missing Android phone
The Verge  /  Chris Welch
Google already lets Android users track their misplaced or stolen smartphones both through search and by using the standalone Android Device Manager app. Today, the company is adding yet another path to checking exactly where your precious device is on a map — and it even works with iPhones this time. Well, sort of.Head to Google's My Account hub and you'll now see a new "Find your phone" option. Tap that, and you'll be able to make the phone ring at maximum volume, lock it (with a message and contact number on the lock screen), or locate its precise position using the Device Manager. Now all of this stuff applies strictly to Android; if you're on iOS, My Account will point you towards iCloud and Apple's Find My iPhone tracking. That's the right way to go, since Google can't take such control of Apple's devices.But it's good to see Google making…
Post a Comment
Read more 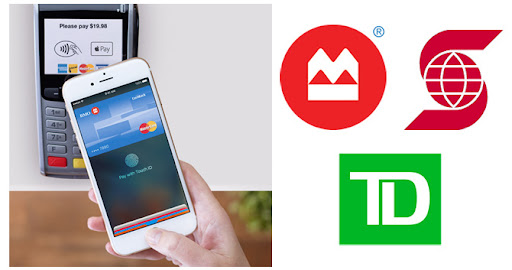 
Apple Pay currently works with MasterCard and Interac at BMO, Visa and Interac at TD Canada Trust, and Visa, American Express, and Interac at Scotiabank. Eligible cards can be scanned or added manually to Apple Pay by tapping the "Add Credit or Debit Card" option in the Wallet app on iOS 8.1 or later.

All three banks are now listed as participating issuers on the Apple Pay website in Canada since May. Meanwhile, ATB Financial and Canadian Tire Bank have added support for in-app purchases with Apple Pay on compatible iPhone and iPad models, expanding upon their existing support for in-store payments.

Apple Pay is now available at all of Canada's "Big Five" banks, which collectively cover more than 90 per…
Post a Comment
Read more
More posts