Showing posts from May, 2016
Show All

Google Confirms Android Apps Will Soon Be Arriving On Chrome OS
Ubergizmo  /  Tyler Lee
Last month thanks to a screenshot, it was hinted that Google could soon allow Android apps to run on Chrome OS. Then the other day according to the Google I/O 2016 schedule, there was more evidence to suggest that this would be coming. As it stands, Chrome OS could always run Android, but this was extremely limited as Google only worked with a handful of developers at that time to port their apps over.The good news is that you are a huge Google fan and use Chromebooks and Android devices, soon you will be able to run your favorite Android apps on your Chromebook, thanks to a recent announcement by Google at I/O 2016. This is thanks to the fact that to run Android on Chrome OS, it will no longer rely on Android Runtime for Chrome, which apparently makes it easier for developers.Speaking to Techcrunch, Chrome OS director of Product Kan Liu said, "But that wasn't a native implementation, so app…
Post a comment
Read more

Microsoft wants to make Windows 7 and 8.1 updating easier
gHacks Technology News | Latest Tech News, Software And Tutorials  /  Martin Brinkmann
Microsoft announced three upcoming changes to update procedures of previous versions of the company's Windows operating system today.The company created what it calls rollup packages for Windows 7 and Windows Server 2008 R2 which are designed to bring the operating system to the newest patched version without having to install all updates released for it one by one.While Windows 7 users can install Service Pack 1 or even buy the operating system with the service pack included, all updates released after the official release of the one and only service pack for Windows 7 need to be installed individually.All that users and administrators need to do now is to install the rollup update on the device running one of the supported operating systems to patch it completely.Additional information about it can be found on the Knowledge Base page KB31…
Post a comment
Read more

Chrome OS is getting Android apps and the Play Store 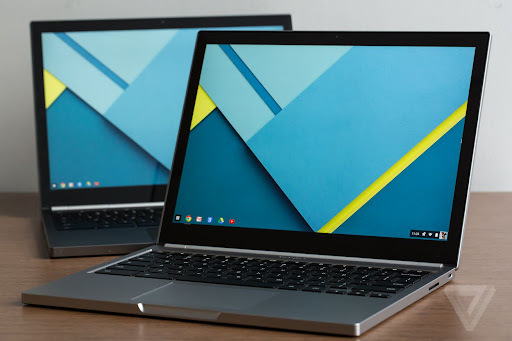 Chrome OS is getting Android apps and the Play Store
The Verge  /  Jacob Kastrenakes
Android apps and the Play Store will soon work on Chrome OS. Though it wasn't mentioned on stage during I/O's kickoff keynote, 9to5Google spotted a note on Google's website that mentions it'll be discussing how Chrome OS and Android will come together during a session for developers tomorrow.It's not completely clear how this integration will play out. The session notes suggest that apps may need to be tweaked in order to properly run on Chrome OS. But the implication is that most if not all apps will be capable of running whenever this change rolls out. There are no details on when the Play Store will arrive just yet, but it sounds like we could learn more tomorrow.A huge advantage for Chrome OSWord had it that Android and Chrome OS would begin merging this year, and this appears to be a key first step. Google has claimed that Chrome OS won't be going away any time soon — that m…
Post a comment
Read more 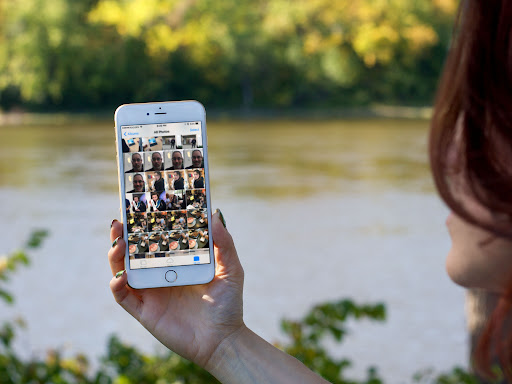 Apple has released iOS 9.3.2 to the public. The update brings fixes for a few bugs that have cropped up, including a fix for a Bluetooth audio issue on the iPhone SE.

Here's what you can expect from iOS 9.3.2:
Fixes an issue where some Bluetooth accessories could experience audio quality issues when paired to the iPhone SEAddresses an issue that prevented typing email addresses when using the Japanese Kana keyboard in Mail and MessagesFixes an issue for VoiceOver users using the Alex voice, where the device switches to a different voice to announce punctuation or spacesFixes an issue that prevented MDM servers from installing Custom B2B apps You can grab the update now either as an over-the-air update or through iTunes.
How to Download iOS 9.3.2 to your iPhone and iPad
iOS 9
iOS 9.3 FAQiOS 9 ReviewiOS 9 HelpiOS 9 NewsiOS 9 DiscussioniOS 10 rumor roundup 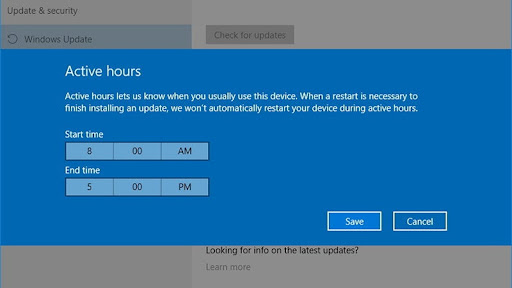 Windows: Microsoft has a nasty habit of pushing updates when they're least convenient. If you're tired of updates occurring when you're working, the new Anniversary Update can avoid them during work hours.
This new feature will roll out later this summer with the Anniversary Update (though Insiders can try it now). To set Active Hours, follow these steps:
Search for "updates" in your Start menu and choose "Check for updates."Under "Update settings," click "Change active hours."Set your Start and End time for your work day. Once you've set these hours, Windows will avoid pushing updates during that time frame. In previous versions of Windows, Microsoft often pushed them with no ability to defer them for too long if you were in the middle of work. The most recent version of Windows (the one you're probably using now if you're not an Insider), allowed you to schedule a restart time later if you were busy, but this method is …
Post a comment
Read more

Google releases keyboard for the iPhone with built-in search features 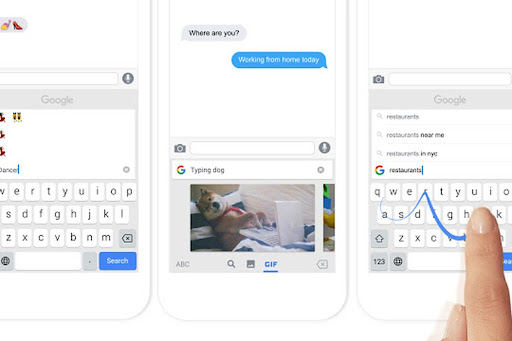 Google has today announced a new keyboard for iOS devices that directly integrates search functions. Called Gboard, the keyboard features a button on the upper left that lets you perform web searches, look for images or GIFs, or even search for emoji without ever leaving the keyboard. Results from web searches can be instantly pasted into a text box. The Verge's Casey Newton exclusively reported that Google was working on such a keyboard for the iPhone back in March.
In addition to the search functionality, Gboard also offers word tracing. Overall, it appears to be a blend of Google's best features from its keyboard and Google Now On Tap service on Android, but brought to the iPhone. You can download the new keyboard from the App Store now.
Google 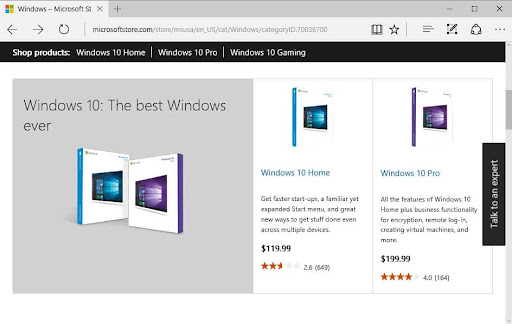 BBM Video Chat Makes Its Way Onto iOS And Android

BBM Video Chat Makes Its Way Onto iOS And Android:Looking to make video chats on your smartphone? There are plenty of apps that can do that, like LINE, Skype, FaceTime, and if the rumors are to be believed, it looks like WhatsApp could soon be gaining video calling features as well. However if you are a BBM user, you might be pleased to learn that the video chat feature is rolling out to both iOS and Android devices as we speak.This is according to a recent announcement by BlackBerry in which they announced that the feature is making its way to its iOS and Android versions of BBM. However note that the feature was previously available in beta for Android, but it looks like it has rolled out on a wider scale and will now include iOS devices.The feature is still in beta but we guess it works well enough where BlackBerry reckons it should be usable for the most part, although they do point out, “Please note we’re initially limiting availability because this is the first time we’re launch…
Post a comment
Read more
More posts