Showing posts from March, 2016
Show All

How to trick your iPhone into freeing up storage space

How to trick your iPhone into freeing up storage space: A trick to get more storage space on your iPhone has been circulating around the Internet today — but you have to have less than a gig of available space left on your phone to make it work.SEE ALSO: How to password-protect the iPhone Notes app in iOS 9.3 Redditor eavesdroppingyou posted a tactic for clearing up extra space that involves renting a movie from iTunes (don't worry, it won't charge you). Eavesdroppingyou suggests picking a long movie like The Lord of the Rings: The Two Towers, because the trick requires that the movie's file size exceeds the amount of storage left on your phone. Read more... More about Tech Utility, Iphone, and Tech(Via Mashable!)
Post a Comment
Read more

iOS 9.3.1 Released To Fix Web Link Crashing Bug:iOS 9 release didn’t exactly go the way Apple would have wanted it to. Soon after the update was released many users started complaining about a Web link crashing bug which would leave native apps like Safari and Mail unresponsive and even crash them completely. Apple acknowledged the bug a couple of days ago and promised that a fix will be coming soon. Today it has released iOS 9.3.1 to squash this bug once and for all.This bug is related to Apple’s Universal Links feature that was introduced with iOS 9. The feature enables developers to link URLs with mobile apps so when users tap a link to a website it opens in the site’s mobile app instead.The feature loses its purpose when it starts crashing apps. Users click and nothing happens, apps like Safari and Mail freeze and end up crashing, so you can imagine why people were complaining about it so much.Fortunately, Apple has followed through with the fix and it has been quick about it. iOS…
Post a Comment
Read more

Office for Mac will soon support third-party add-in programs:As part of Microsoft's Build 2016 developer conference, the company revealed that Office users on the Mac will soon be able to access the many third-party add-in programs that have been released for those apps.Microsoft stated:Since introducing a new Office add-in platform with Office 2013, we've collaborated with companies like Uber, Yelp and PickIt, whose services are integrated directly into Office. Today, we're excited to announce the extension of add-ins to Office for Mac (available later this spring), centralized deployment and programmatic creation of solution-specific ribbons and buttons.For example, Starbucks is developing an Outlook add-in that allows people to send Starbucks e-gifts within Outlook and schedule meetings at nearby Starbucks locations instead of a conference room. In the future, Starbucks plans to enable employees to mobile order right within the Office experience—offering convenience and…
Post a Comment
Read more

All the Important Things Microsoft Announced Today at Build 2016 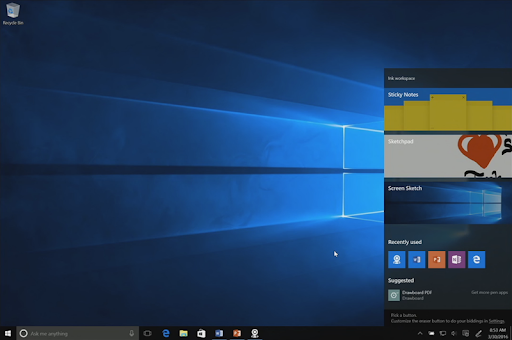 All the Important Things Microsoft Announced Today at Build 2016
Lifehacker  /  Eric Ravenscraft
Microsoft's Build conference is always full of news about Windows, Office, Xbox, and other Microsoft products, and Build 2016 was no exception. We got a look at the newest Windows 10 update coming this summer, new features for the Xbox One, and updates the Windows Store. Here's the best new stuff we saw.Windows 10's Anniversary Update Is Coming This SummerThis summer, Microsoft will release a major update to Windows 10 that's being affectionately called the Anniversary Update. It'll be free for anyone currently Windows 10, and users in the Windows Insider program can download the new builds and try them out today. The Anniversary update includes a ton of improvements and new features, which we'll go through one by one. Windows 10 Apps, Including Microsoft Edge, Can Support Biometric AuthenticationFingerprint support is all the rage these days, but mostly on mobile dev…
Post a Comment
Read more

Windows 10 Anniversary Update Coming This Summer, New Features Announced:At Build, Microsoft has announced the next major update to Windows 10 that will arrive this summer, aptly named the ‘Anniversary Update’. For those of you who have been following along closely with the development cycle of Windows 10, you will know this update by its codenamed as Redstone 1.Microsoft is not giving a date for when the update will be released but seeing as they are calling it the ‘Anniversary Update’, expect it to arrive near the end of July as that’s when the company released Windows 10.In this release, there are quite a few features that are coming, everything from biometric enouncements to improved pen support.Biometric: It will now be possible to use the biometric login systems, like Windows Hello, with Edge and supported Windows apps.Windows Ink: This new feature is a way to more broadly use the pen that ships with the Surface Book and Pro 4. Windows Ink is an all new feature enabling you to w…
Post a Comment
Read more 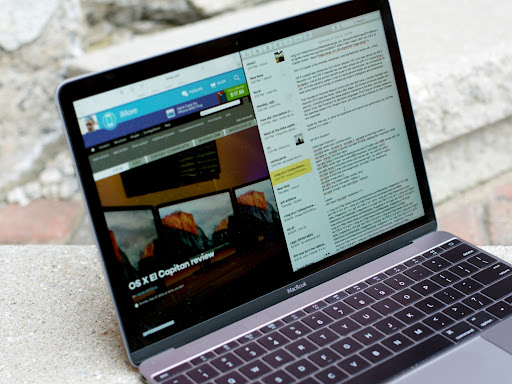 OS X 10.11.4 now live with secure notes and more:Alongside a slew of new software updates, Apple has just released OS X 10.11.4 El Capitan to the public with a number of bug fixes and a few new features. In particular, users can now protect their notes in the Notes app with a passcode, share Live Photos between iOS and OS X with Messages and more.Here's the full breakdown of what's new in OS X 10.11.4:Adds the ability to passcode-protect notes containing personal data in Notes Adds the ability to sort notes alphabetically, by date created, or date modified in Notes Adds the ability to import Evernote files into Notes Adds support for sharing Live Photos between iOS and OS X via AirDrop and Messages Addresses an issue that may cause RAW images to open slowly in Photos Adds the ability for iBooks to store PDFs in iCloud, making them available across all your devices Fixes an issue that prevented loading Twitter t.co links in Safari Prevents JavaScript dialogs from blocking acces…
Post a Comment
Read more

iOS 9.3: All the New Features For the iPhone and iPad 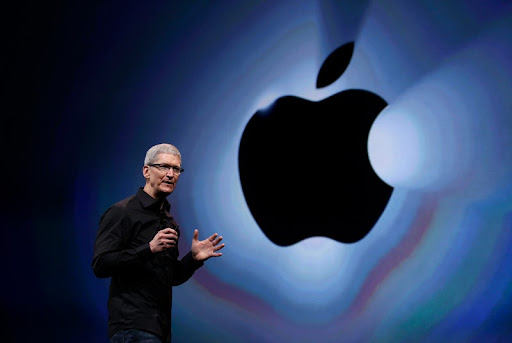 iOS 9.3: All the New Features For the iPhone and iPad:The new Apple iOS 9.3 is here, and it’s full of tiny enhancements that will make life on an iPhone (or iPad) much easier. It’s important to note that Apple’s latest update to its mobile operating system is iterative (up from 9.2 to 9.3), so there won’t be any drastic changes. Nonetheless, Apple has added some very helpful improvements that will help keep your information safer than before. Here’s a look at all the new features in iOS 9.3:
Night ShiftThe science is in: Using your smartphone or tablet right before bedtime can negatively impact your sleep. The reason is that bright blue light messes your circadian rhythm. Apps like Flux have tried to combat this by matching the temperature of your iPhone’s display to the time of day—warm at night and like sunlight during the day.Now, Apple is baking that feature directly into its mobile operating system. In iOS 9.3, your iPhone (or iPad) will monitor the time and location of your devic…
Post a Comment
Read more
More posts